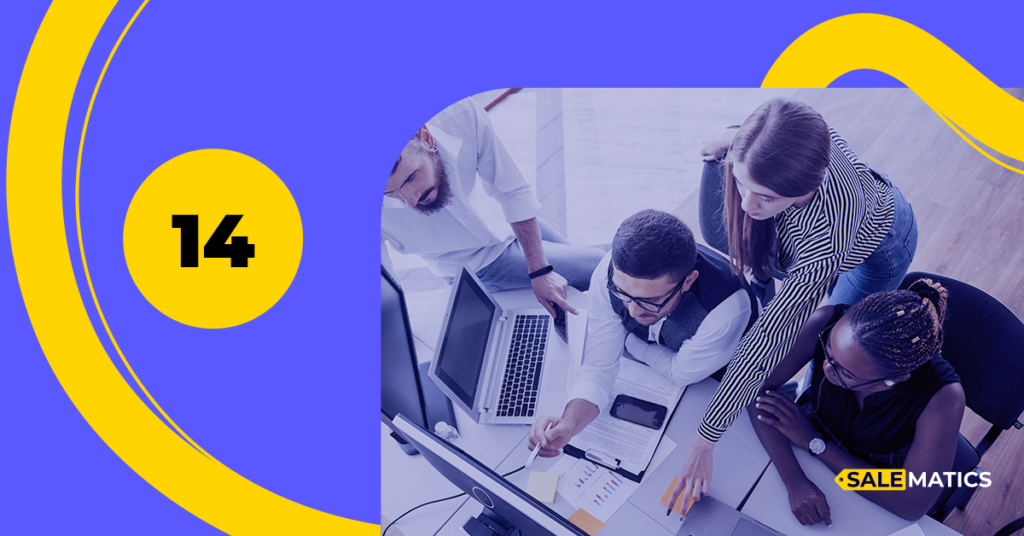 Campaign settings and bid setting panel have been updated.

We’ve changed the bidding for targeting settings. Now, the Bid column has new actions that allow you to quickly change bids for all countries and cities.

To open the settings window, click on the triangle icon next to the Bid title.

We also renamed the Minimal Bid to Min. bid limit. Column values come in handy in the following cases:

Min. Bid Limit is convenient for working with advertisers who use only the second price auction and set higher bids to win the maximum number of auctions. The setting allows you to avoid such situations.

When launching a CPM or CPC campaign, the Min. bid limit will allow you to control the quality of traffic. If you specify limits, you will be able to cut off traffic that has a campaign revenue forecast below the specified minimum bid limit.

To set Min. bid limit the following conditions must be met:

So if you’re ready to pay $1 per 1,000 impressions, most likely you don’t want your campaign to receive traffic with an estimated cost of $0.1. Such traffic is sold cheaper and of poor quality.

The platform compares the Min. bid limit with CPM, which is calculated based on CPA campaigns.

For CPC campaigns, the platform compares the value with the CPM, which is calculated based on CPA campaigns taking into account the campaign’s CTR.

We fixed bugs and made changes to simplify the interface:

Also, we added validation of the entered values for the setup of UTM Source in the White/Blacklists section.

Improvement work is ongoing. Changes will soon affect other sections of the platform.

Menu
Get a free demo